The ultimate test of your knowledge is your capacity to convey it. - Richard Feynman

A Conversation with Software Engineering Daily 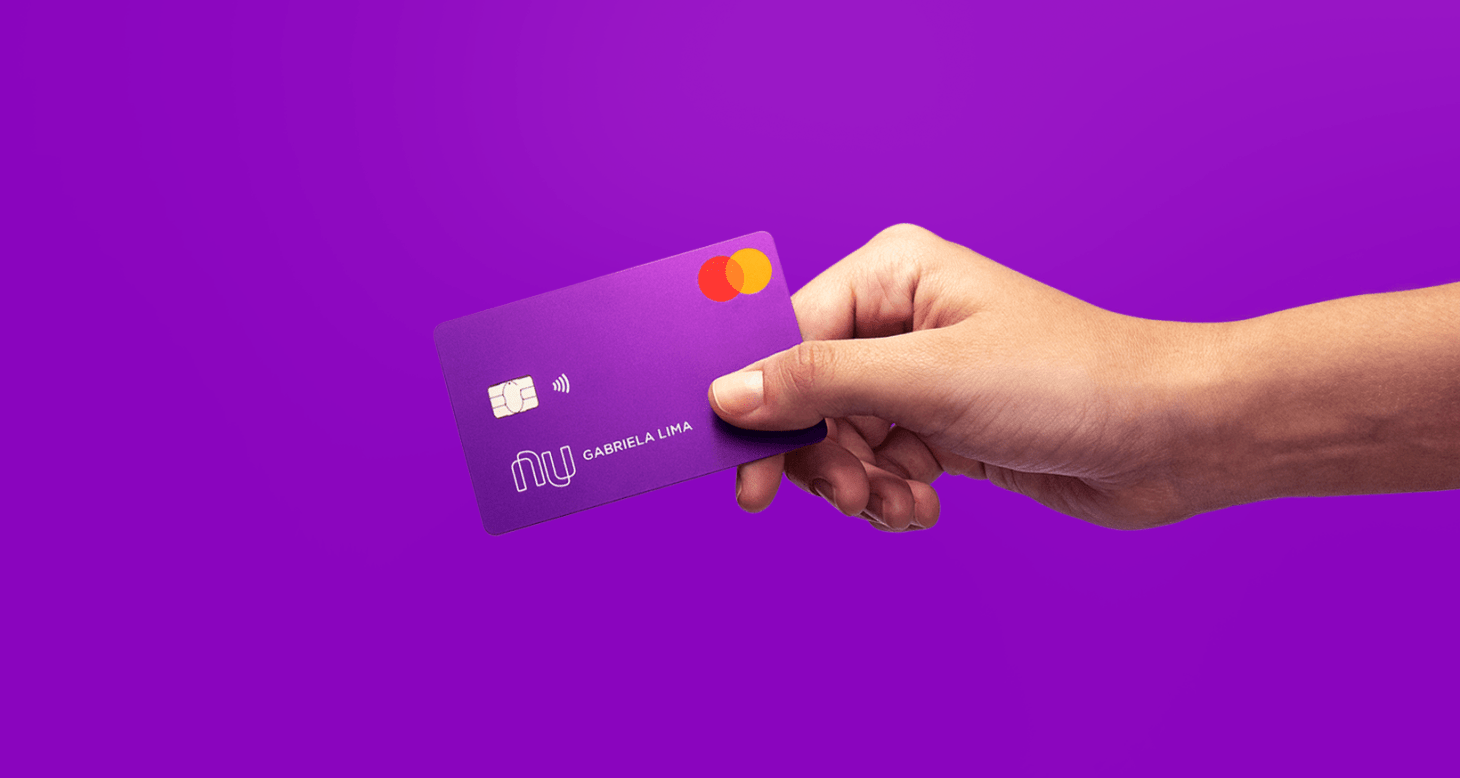 I was recently on the Software Engineering Daily podcast to talk about Data Engineering at Nubank.

It turned to be a great conversation on functional data engineering, the importance of testability & reproducibility in data engineering (and our approach to achieving it at scale at Nubank), thinking of dataset quality in terms of dataset-as-a-service, and my take on the history of data engineering as a rediscovery of the table abstraction. Check it out here.

Why are storage units in computers called "memory"? It might seem natural today, but the anthropomorphism does seem odd after a bit of thought. As many concepts in computing, this is attributable to von Neumann. A short thread on the history of this naming. 1/5 #computinghistory

UPenn Electrical Engg. Department had designed & built ENIAC, the first programmable electronic computer, between 1943-1945. This team roped in von Neumann to help design a successor to ENIAC. The first output of this collaboration was "First Draft of a Report on the EDVAC". 2/5

Mesos, in the light of Omega

Mesos is a framework I have had recent acquaintance with. We use it to manage resources for our Spark workloads. The other resource management framework for Spark I have prior experience with is Hadoop YARN. In this article, I revisit the concept of cluster resource-management in general, and explain higher-level Mesos abstractions & concepts. To this end, I borrow heavily the classification of cluster resource-management systems from the Omega paper.

The Omega system is considered one of the precusors to Kubernetes. There is a fine article in ACM Queue describing this history. Also, Brian Grant has some rare insights into the evolution of cluster managers in Google from Omega to Kubernetes in multiple tweet-storms, such as this and this.

An aphorism of utmost utility in my life is the Hanlon’s Razor. I find it a liberating rule of thumb to weigh a lot of unavoidably unpleasant experiences in daily life. In a less formal & more terse form that I prefer, it reads:

There is a neat wikipedia article on it which focuses on its origin, and also introduced me to an earlier form of the aphorism by Goethe.

Prefer Unions over Or in Spark Joins

A common anti-pattern in Spark workloads is the use of an or operator as part of ajoin. An example of this goes as follows:

This looks straight-forward. The use of an or within the join makes its semantics easy to understand. However, we should be aware of the pitfalls of such an approach.

The declarative SQL above is resolved within Spark into a physical plan which determines how this particular query gets executed. To view the query plan for the computation, we could do: