The ultimate test of your knowledge is your capacity to convey it. - Richard Feynman

Stream-stream joins are a hard problem to solve at scale. “Providing Streaming Joins as a Service at Facebook” provides us the overview of systems within Facebook to support stream-stream joins.

The key contributions of the paper are:

Stream-stream joins have a 3-way trade-off of output latency, join accuracy, and memory footprint. One extreme of this trade-off is to provide best-effort (in terms of join accuracy) processing-time joins. Another extreme is to persist metadata associated with every joinable event on a replicated distributed store to ensure that all joinable events get matched. This approach provides excellent guarantees on output latency & join accuracy, with memory footprint sky-rocketing for large, time-skewed streams.

The approach of the paper is in the middle: it is best-effort with a facility to improve join accuracy by pacing the consumption of the input streams based on dynamically estimated watermarks on event-time.

The streaming-join service is built on top of three in-house systems within Facebook: Scribe, Puma, & Stylus. A larger overview of these systems, along with other streaming systems in use within Facebook, is provided in Realtime Data Processing at Facebook.

The use of Scribe as the data transfer mechanism between operators in Stylus means that these operators can be easily plugged into a Puma query-execution DAG (in which operators are linked via Scribe as well).

To maintain backward compatible, the system limits the changes a user can make to existing streaming joins. If the updated streaming join is significantly different, users have the option of creating a view with a new name and deleting the old one. Two examples of rules an update must follow are:

For streaming-joins, the user express their joins via PQL in Puma, while the join is implemented under the hoods in Stylus. A user-defined join is defined as an application:

The join view specification above has an equality expression (line 18), and a window expressed with the BETWEEN function and using intervals on the timestamp attributes (lines 19-21).

Given a PQL query as above, it is compiled into an execution plan comprised of operators. For joins, the operators involved are :

As part of the pre-join transformations on both the left (probe-side) & right side (build-side), projections are resolved, join equality & timestamp expressions are computed, and the streams are sharded as per the join-equality attribute & written into intermediary Scribe categories.

Since only inner joins or left-outer joins are supported by the system, the expressions of the left-side are evaluated before join while for the right-side, this is done after the join. 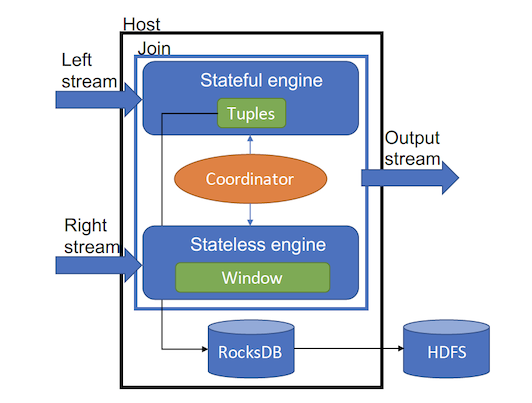 As shown in Figure 2, the join operator has 3 components: (i) a stateful engine, used to process the left stream, (ii) a stateless engine, processing the right stream, and (iii) a coordinator, to bridge the two engines together.

Left stateful engine : As events in the left stream are processed, the stateful engine looks-up matching events in the right join window. In case of a successful lookup, join results are generated. If there are no matches, the event is retained (till the window closes) in the buffer to retry later.1

Right stateless engine : The stateless engine ingests the right stream and maintains a window of events that matches the specified join window for the incoming left stream events. The window is trimmed at regular intervals to expel events outside the join window. This happens when the dynamically estimated processing time for the stream moves forward.2

Coordinator : The coordinator brings both engines together by providing APIs for the left engine to look up matching events in the right engine, and for both engines to query the other stream’s dynamically estimated processing time.

Processing Time (PT) indicates the estimated time of a stream : a time for which we estimate that there will be no new events whose event-time has a value that is smaller than the processing time.3 To compute a stream’s PT, it is divided into micro-batches with configurable size. The PT for a micro-batch is then computed. Events in future micro-batches are expected to have event-time > PT.4

The sizing of micro-batches is crucial. Larger micro-batches provide better estimates of PT 5, but increase latency in the system.

Each stream computes its PT independently. Stream synchronisation is performed by pausing the stream that has its PT too far ahead of the other. Synchronization uses the following formula: 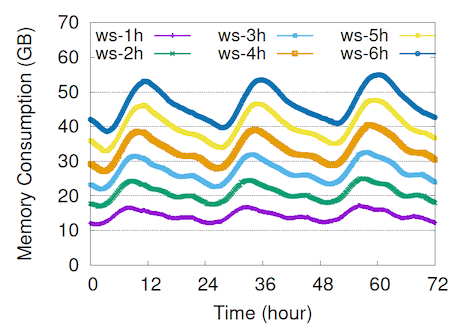 Figure 5. Memory consumption is proportional to the window size. 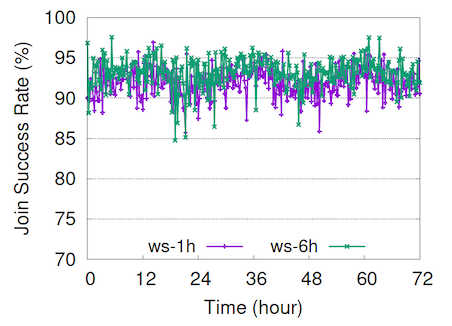 Figure 6. Improvement in success rate is not large when comparing a 1-hour window to a 6-hours window.